Erlangen is known for its large university, its many top hospitals and even more, Siemens. Historically, however, Erlangen is even more interesting, because the city took in fleeing Huguenots in the 16th century, who shaped the cityscape and history. So we also have some French roots in Erlangen. Not only because of this section of the city’s history is Erlangen’s motto “Open by Tradition”. Directly from our hotel, the Schiffstraße leads to the castle garden. If you don’t let the many shops and cafés stop you, you can quickly reach the beautiful Orangerie and on to the Botanical Garden. 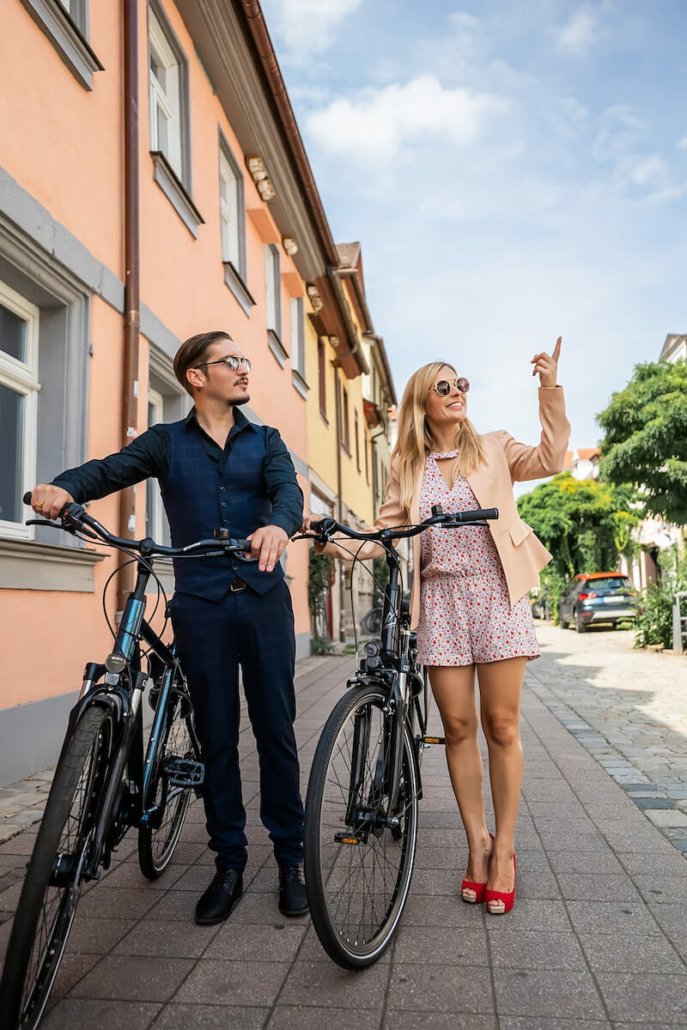